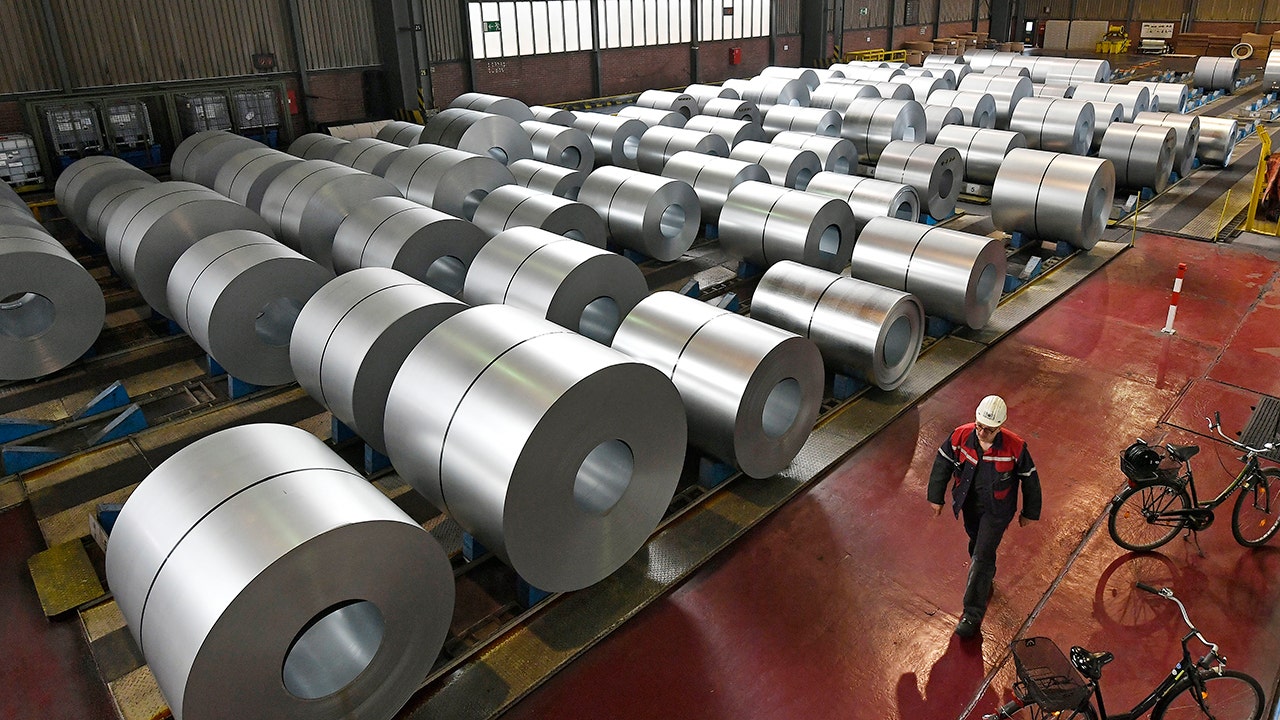 By Ryan Deto
Pittsburgh City Paper
According to several reports, Pittsburgh’s largest steel company — and the second largest in the country, has lost about 70 percent of its market value thanks to forces put into place by President Donald Trump’s steel tariffs.

Since Trump announced tariffs on foreign-made steel 16 months ago, U.S. Steel’s market value has dropped by $5.5 billion. Even though steelworkers at U.S. Steel lauded the tariffs when Trump announced them last year, the Los Angeles Times points out how the dynamics set in motion by those tariffs actually hurt steel companies with legacy steel mills with blast furnaces, like U.S. Steel.

From the LA Times: “Exuberance over the levies dramatically boosted U.S. output just as the global economy was cooling, undercutting demand. That dropped prices, creating a stark divide between companies such as Nucor Corp., which uses cheaper-to-run electric-arc furnaces to recycle scrap into steel products, and those including U.S. Steel Corp., with more costly legacy blast furnaces.”

The tariffs boosted steel production for all domestic steel producers in the short term, but as actual demand for steel dropped, U.S. Steel struggled to compete with lower-cost competitors like Nucor Corp. With international steel nudged out of the market by the tariffs, domestic steelmakers responded to fill those gaps, but U.S. Steel got beat in the market by steelmakers with more efficient electric-arc furnaces. Basically, the tariffs created a new market of mostly domestic steelmakers, but the new market actually gave more advantages to Nucor and less to U.S. Steel.

Bank of America analyst Timna Tanners told the LA Times it was “ironic” that the tariffs are “punishing some steel companies.” She also noted the dangers of the steel industry to add capacity without sufficient demand.

Since March 2018, U.S. Steel has idled two of its steel mills in Michigan and Indiana. In the past, U.S. Steel had voiced support from Trump’s tariffs.

Another steel company in the region is also claiming negative effects from the tariffs. Last week, steel producer NLMK USA in Mercer County laid off between 80 and 100 workers. According to WESA, the CEO of NLMK USA blamed the cuts on Trump’s steel tariffs, saying that the Russian-owned company faced steep prices on Russian-imported steel slabs.

Pennsylvania U.S. Sen. Pat Toomey (R-Lehigh), who has been critical of Trump’s tariffs, says both situations show the tariffs are not working as promised.

“As out-of-work steelworkers, like those at NLMK in Sharon, can attest, the administration’s protectionist steel tariffs have not resulted in the promised financial gains even for steel companies,” says Toomey. “This outcome demonstrates that imposing arbitrary taxes on imported products can distort prices, disrupt supply chains, destroy jobs, and increase prices for consumers without sufficiently offsetting benefits.”

Even though U.S. Steel has lost most of its market value since the tariffs started, the company still reported a large fourth-quarter profit last year, netting $592 million.

In May, the company announced a $1 billion investment to upgrade its facilities in West Mifflin, Braddock, and Clairton. With the upgrades, these three facilities will become the central source for high-strength, lightweight steel used for the automobile sector.

But with the upgrade comes an increase in efficiency, and experts told the Pittsburgh Post-Gazette that U.S. Steel will likely cut jobs at the Mon Valley facilities in the future.

And it appears Trump’s tariffs haven’t had that positive of an impact on steel jobs nationwide. According to the Washington Post, the tariffs “didn’t lead to a major increase in manufacturing jobs, largely because modern mills don’t require more manpower to operate at a higher capacity.”