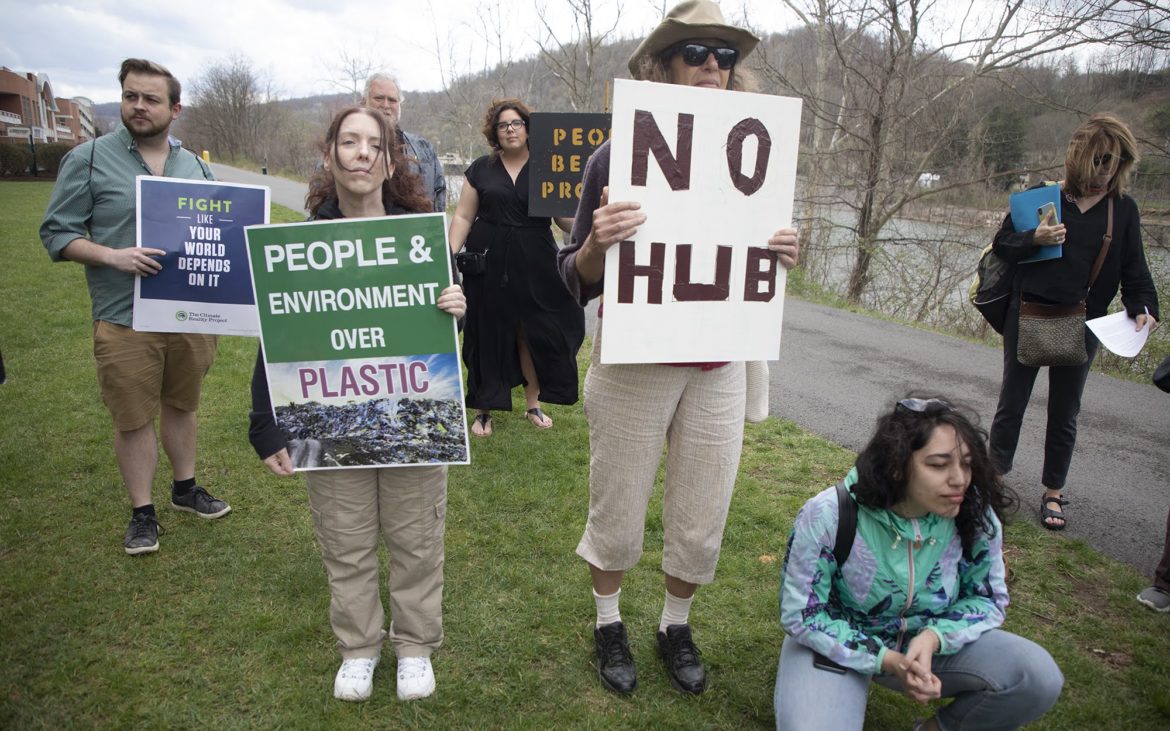 But the mood at the conference was not always celebratory. Several speakers focused on the urgent need to continue to sell the Appalachian region’s potential to the rest of the world. END_OF_DOCUMENT_TOKEN_TO_BE_REPLACED