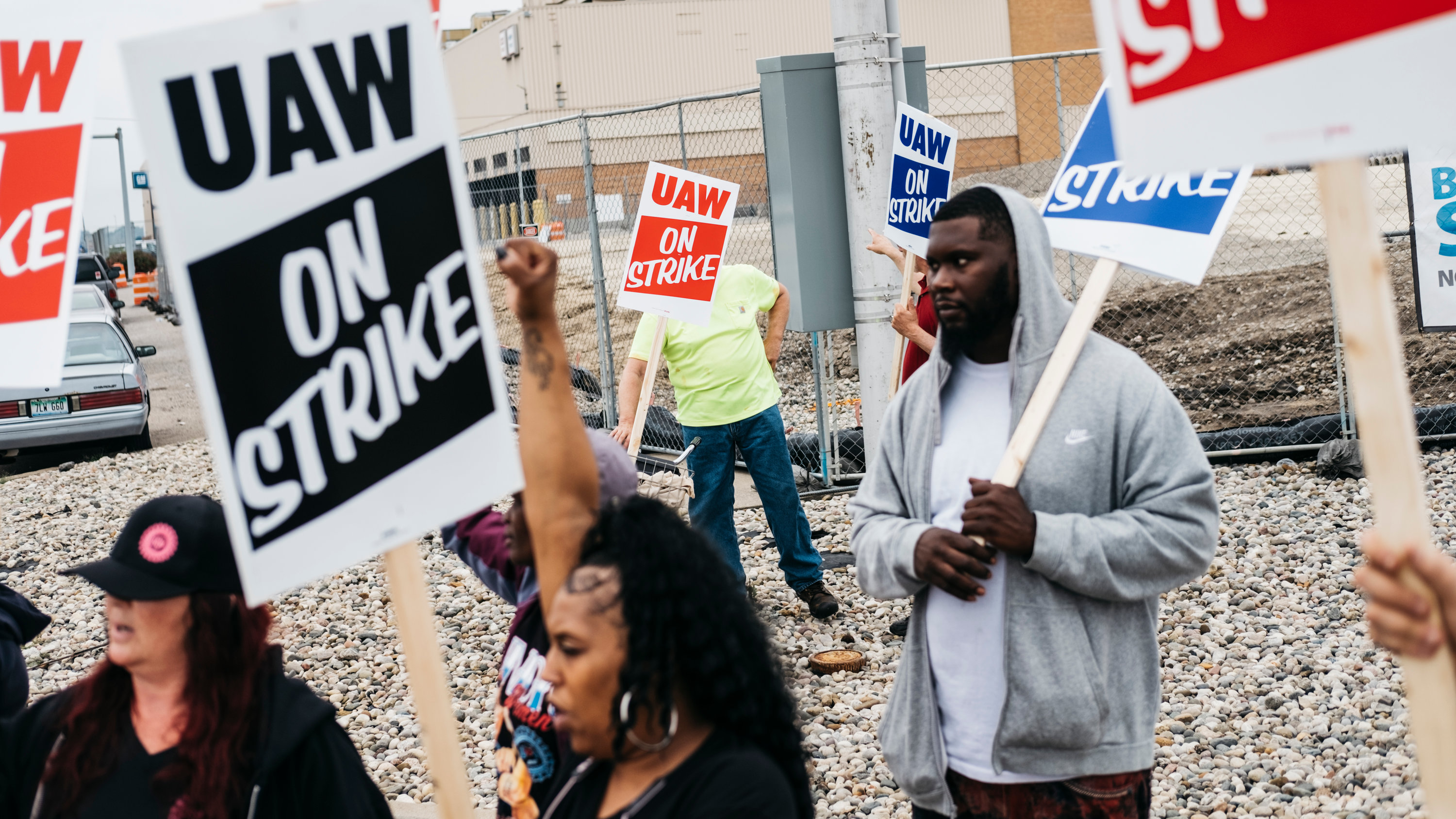 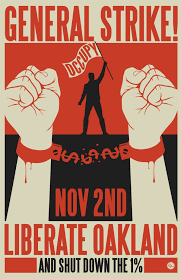 It was the Chicago Teachers Union in 2012 that revived the strike in dramatic fashion, defeating state and city officials determined to make teachers’ strikes a thing of the past. In the process, it provided a template for a reshaping of public sector unions that have allowed those unions to survive the 2018 Janus decision, which ruled that union fees in the public sector are unconstitutional. The teachers struck “for the schools Chicago students deserve,” and rallied the community to their side. They reminded us all what it looks like when city streets are filled with workers making demands. END_OF_DOCUMENT_TOKEN_TO_BE_REPLACED Speaker Mike Turzai, Tennent’s extraction-loving wing man in the Pennsylvania House of Representatives, doesn’t even bother to remove industry emblems from the handouts he uses to promote fracking. Like Tennent, he touts the number of jobs he says fracking has created in the state. But we need to look beyond this headline to get to the truth. END_OF_DOCUMENT_TOKEN_TO_BE_REPLACED 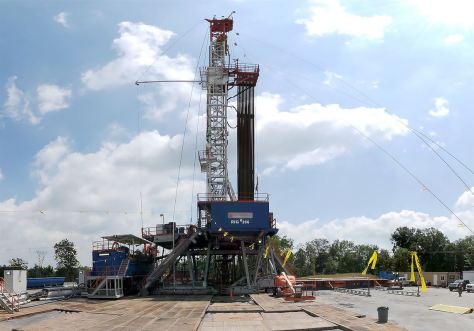 Oct. 3, 2019 – The state Department of Environmental Protection has hired outside legal counsel to deal with the state attorney general’s criminal investigations of “environmental crimes” involving the shale gas industry in southwestern Pennsylvania.

The DEP confirmed Wednesday that it has retained the law firm of Pietragallo Gordon Alfano Bosick & Raspanti to represent it in the probe.

The department also said that three law firms have been hired to represent DEP employees.

The criminal investigation was initiated by State Attorney General Josh Shapiro at some point prior to August 2018. The Pittsburgh Post-Gazette reported in January this year that the attorney general’s office had accepted referrals from the Washington County District Attorney Eugene Vittone, assumed jurisdiction over “several criminal investigations” and that a state grand jury has been hearing testimony. END_OF_DOCUMENT_TOKEN_TO_BE_REPLACED