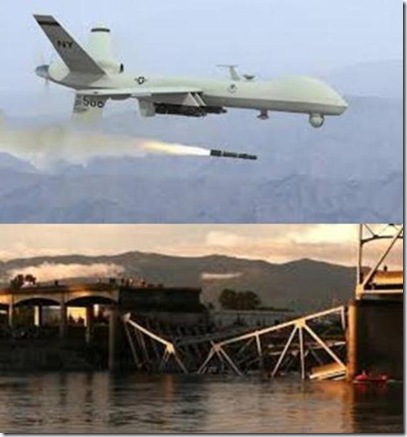 The Labor Movement across Pennsylvania flexed its muscle on primary election day, propelling many of our endorsed candidates to victory.  In municipal, school board, and judicial races, and in two special elections for state house, it was a good day for working families, and for the candidates who support us.

“Elections have consequences;” said Pennsylvania AFL-CIO President Rick Bloomingdale.  “After seeing the consequences of recent election cycles, labor members and a majority of voters from across the Commonwealth stood together yesterday in so many of these elections, and delivered victories for Pennsylvania’s workers.”

“The voters in HD 42 and HD 95 spoke loud and clear, in what will become a referendum opposing the failed policies of the Corbett Administration, in favor of a pro-worker, pro-community agenda;”  added Pennsylvania AFL-CIO Secretary-Treasurer Frank Snyder.  “The PA AFL-CIO would like to give special credit to the Allegheny and York / Adams Central Labor Councils, who spearheaded these Special Elections through their early recommendations and affiliate-field mobilization.”

Central Labor Council bodies from across the Commonwealth also endorsed in many local elections, and worked hard to propel their candidates to victory.