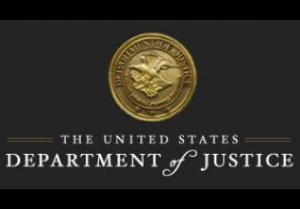 For immediate release: Contact, Bernie Lunzer, TNG-CWA President,
202-258-3231, bernielunzer@gmail.com
The Newspaper Guild-CWA and its local that represents AP journalists, The News Media Guild, demands that the U.S. Justice Department return all telephone records that it obtained from phones — including some home and cell phones – of Associated Press reporters and editors.
The collection of these records is egregious and a direct attack on journalists, and the Justice Department needs to cease and desist such investigations. The ability of journalists to develop and protect sources is vital to keeping the public informed about issues affecting their lives.
There could be no justification or explanation for this broad, over-reaching investigation. It appears officials are twisting legislation designed to protect public safety as a means to muzzle those concerned with the public’s right to know.
The suggestion that the news story ‘scooped’ an announcement for partisan political purposes only exacerbates the damage such actions can have on a free press. This investigation has a chilling effect on press freedom in the United States – a right enshrined in the Constitution. Please contact your representatives and the White House to tell them to stop this outrageous, abusive investigation now.