Pennsylvania Gov. Tom Wolf, long a critic of his predecessor’s version of Medicaid expansion under the Affordable Care Act, on Monday took the first step toward replacing it.

That step was directing the state Department of Human Services to withdraw a pending piece of the Healthy PA program from further federal consideration. Wolf proposes to replace Healthy PA’s three benefit plans with a single one that the DHS is working with the federal government to develop.

“Today is the first step toward simplifying a complicated process and ensuring hundreds of thousands of Pennsylvanians have greater access to the health insurance they need,” Wolf said in a news release.

Wolf disagreed, with his release citing “people not receiving important treatment, confusion among recipients, and special populations being placed into the wrong plans” as examples of “complications under Healthy PA.”

“Our approach will alleviate confusion, remove unnecessary red tape, and streamline the system so that people can see a doctor when they are sick and health care professionals have more time to concentrate on providing quality care,” Wolf said.

END_OF_DOCUMENT_TOKEN_TO_BE_REPLACED 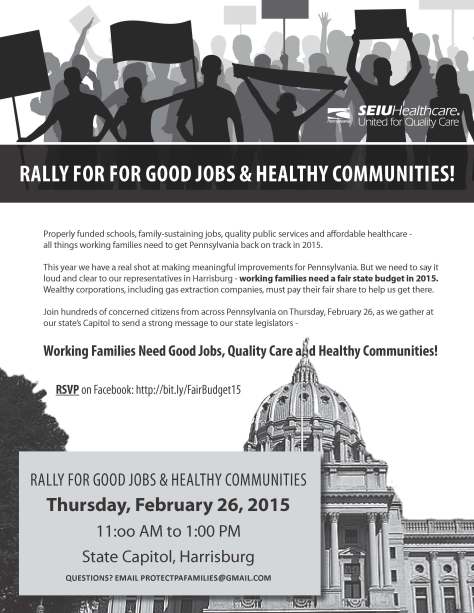