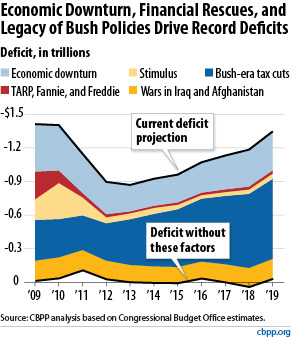 There has been some talk that the President can act unilaterally to raise the nation debt limit based on Section 4 of the 14th Amendment to the Constitution, which provides that “The validity of the public debt of the United States, authorized by law .. . shall not be questioned”.

The argument has been made that since Congress has ALREADY authorized BY LAW each obligation represented in the national debt, by appropriating the funds for various expenditures, any overall “debt limit” is artificially redundant. It would be like writing a bunch of checks and then refusing to deposit the funds in your account to cover them. While a constitutional challenge of the debt limit law may be a defensible argument in the spirit of the 14th Amendment it is not unequivocally compelling, as the 14th Amendment does not expressly authorize what proponents are asking the President to do.

In this context, it is astonishing that apparently nobody has bothered to read the text of Public Debt Law of 1941 itself, embodied in 31 USC 3101, which is what codifies a national debt limit. That law states that:

By undeniably clear law as passed by Congress, such obligations are NOT constrained by any so-called debt limit. Now all you have to do is run your finger down to the very next section 31 USC 3102 [Bonds] and you will read:

“With the approval of the President, the Secretary of the Treasury
may borrow on the credit of the United States Government amounts
necessary for expenditures authorized by law . . . “

By this section Congress gives the President the EXPRESS, inherent and unilateral authority to direct the Secretary of the Treasury to incur obligations to cover all expenditures authorized by law. In other words the President has the express authority to pay the obligations incurred by the sum of the appropriations bills Congress has already passed.

And as we have just so clearly demonstrated such obligations are immune from any so-called debt ceiling limitation. Surely there is some White House attorney smart enough to figure this all out as we have.

The President must invoke this authority now, as he is fully empowered to do by 31 USC 3102. And then Congress needs to get serious about raising the revenues to pay its bills, and not just on the backs of poor people.