Congressman Jason Altmire is a Blue Dog Democrat who has consistently provided decisive votes for the Republican slash and burn social agenda since the 2010 election. The Republican plan to cut Medicare will devastate healthcare services in Beaver County where many elderly and disabled people rely on it. The plan also includes cuts to Social Security.

Progressive Democrats, labor, and community groups are lobbying Altmire to vote against any cuts that would hurt the people of his district. Will he provide the winning vote for the Republicans as he has done this year over and over? Be sure to call and let him know your position. 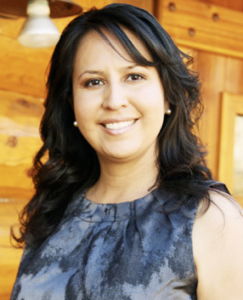 In one of the largest Congressional districts in the nation, stretching across the rural heartland of eastern Arizona from the Four Corners region to the Santa Catalina Mountains north of Tucson, the historic candidacy of Wenona Benally Baldenegro for the Democratic nomination for Congress is marking a new era in Western politics.

For Arizonans exhausted by the extremist Tea Party machinations of freshman Rep. Paul Gosar (R-AZ), who many view more dedicated to the Tea Party’s beltway defiance of the Obama administration than the creation of jobs or protecting health care and investments in education, the hands-on rural American experience and Main Street platform ideas of public interest attorney Benally Baldenegro have galvanized a bipartisan campaign across the district’s diverse constituency.

Raised in the mining town of Kayenta on the Navajo Nation, the Harvard-educated attorney Benally Baldenegro will also become the first female American Indian member of Congress, if elected.