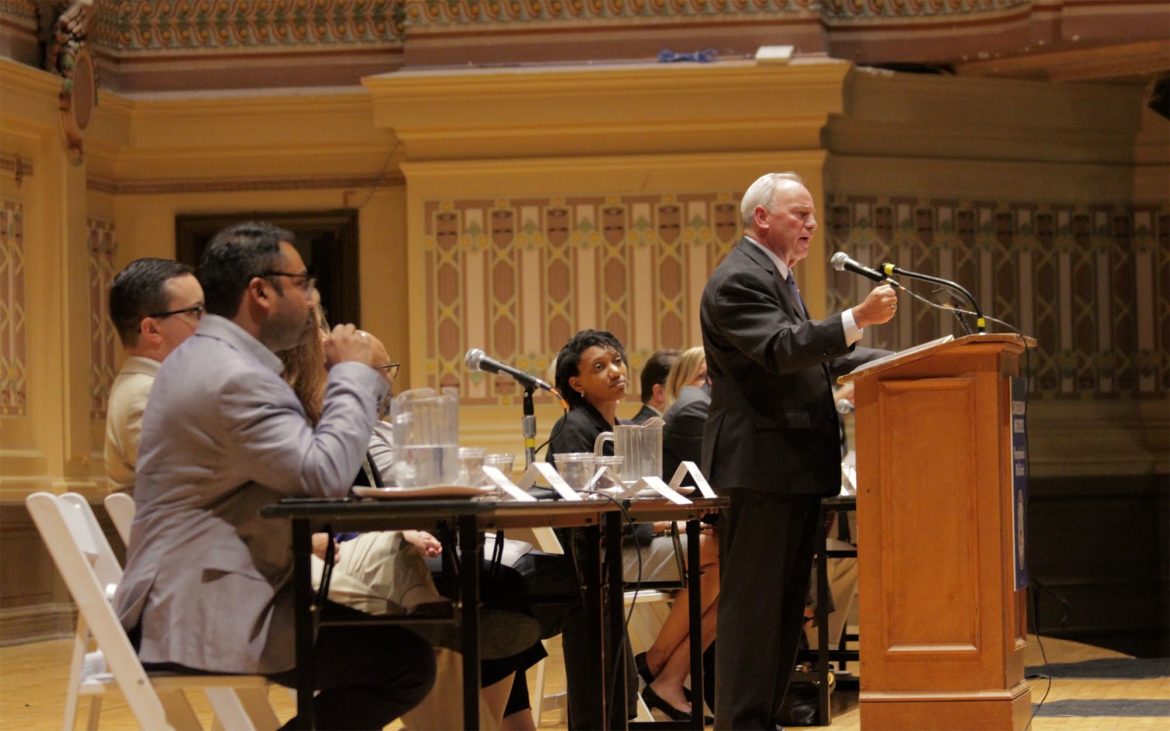 “It is very low key,” Dickinson said after the event. “It’s too incremental and not enough urgency and not enough desire and energy to actually make a difference.” END_OF_DOCUMENT_TOKEN_TO_BE_REPLACED