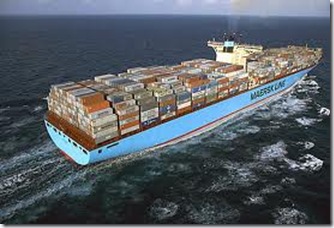 Join the AFL-CIO National Call in to Congressman Altmire on Oct. 4th to stop the Korea Free Trade agreement.

The history of NAFTA shows that Pennsylvania and the 4th CD suffer from free trade deals. We need fair trade.

Pennsylvania lost 313,839 manufacturing jobs (or 35.8 percent) during the NAFTA-WTO period (1994-2010), according to the Bureau of Labor Statistics.* This figure is for total manufacturing employment, so it takes into account both jobs created by exports and jobs displaced by imports, among other causes of net job change.

The percentage of all private sector jobs that are manufacturing jobs in Pennsylvania declined from 20.1 percent to 11.7 percent during the NAFTA-WTO period.
These are aggregate numbers, but the Department of Labor tracks instances of specific workers at specific workplaces who applied for special benefits for trade-displaced workers. In Pennsylvania, there are 149,519 such workers certified as having lost their job due to imports or offshoring under the Trade Adjustment Assistance program. (Note: This program is difficult to qualify for, and this figure only includes those workers who were certified.)